Episode 65: What Does Black History Month Mean to You? 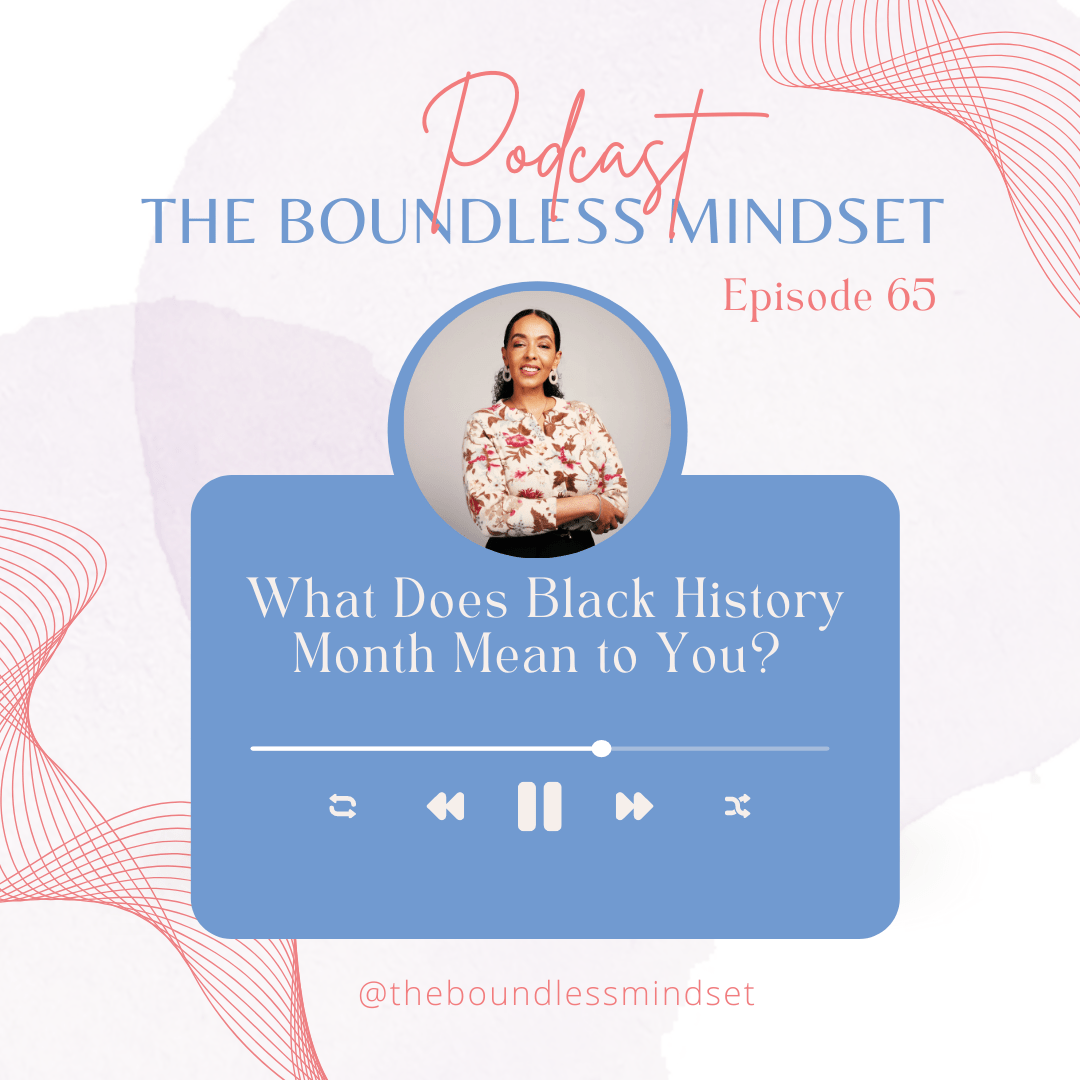 Some Historical Facts about BHM:

As an immigrant teenager, I didn’t really grasp the whole meaning of BHM. In High School I felt that BHM was when we were allowed to be black or celebrate our blackness. it was upto the black kids to prepare something to present to the whole school.

School administration was not really part of supporting the student.  I got the feeling that they were saying to us – it’s your month so do what you want!

We did some performances and put together shows for the school.  But there were not many meaningful educational programs  developed by the school and the teachers for BHM.

But now, I notice that BHM has evolved into something more significant and that’s a step in the right direction.

It’s important that we create intentions and personalize what black history means to us to help to move the needle forward.

I was invited to speak at the City of Ottawa as part of the BHM celebrations this week I I truly felt honoured and humbled to take part in the event and the celebrations. One of the things that I talked about is to be intentional of what we want to accomplish by the end of this month?

Ask yourself:
How would you like to experience BHM every year?

What can you do to me more intentional and in your BHM efforts?

What can we do to use BHM to create awareness and amplify our voices?

To advance our cause and advocate for ourselves?

We can use our voices and capacity to show-up for ourselves and as a result we also show us for our community and those that come after us.

Sometimes, this means taking the initiative for BHM at your workplace, schools and in your community at large.

We can all do our part in our perspective spaces to inspire change, create awareness and hold others accountable to create safe and equitable environment for black people.

So this month, I ask yourself, how can I take advantage of BHM to move the needle in any way that you can

If you’re in the entrepreneurship space, talk about what it means to be a black entrepreneurs, the benefits and challenges and invite others to join you in this conversation. You can do the same in your prospective fields.

BHM is also a chance for others to celebrate with us and experience the diverse and vibrant black cultures in CANADA. Do what you can, make it inspirational, engaging and joyful

Subscribe now to learn more about how to launch a lucrative online business you’ll love!

© Copyright 2020 The Boundless Mindset. All rights in all media reserved